Everyone who is old enough to remember 9/11 has a 9/11 story.  Mine is about this guy, my husband, Mark and what he did for me after that day.  Mark and I were in Las Vegas, I had tagged along on an important business trip.  We left our kids with my mom and dad ( we very rarely did this) and we were having a wonderful time.  I was due to return home on the 13, Mark on the 14th.  On the morning of the 11th, we ordered room service and Mark jumped in the shower.  I turned on the Today show and got the shock of my life.  As were were several hour behind, most of the events of that morning had already taken place.  I frantically called my parents and like many other people my first instinct was to have them go get our kids from school.  Dad assured me they were fine and safe where they were.  Then he asked me what I thought was a strange question” Did you rent a car?” and I told him we did, and then he said ” Go get the keys and get back on the phone” and I did, and then “Don’t let those keys out of our sight, you’re going to need them”  By the time Mark got out of the shower, I was almost done packing.  We decided to go look for the other people we were traveling with and much to my surprise we found them in the hotel dining room, eating breakfast.  We asked what everyone was doing to get home and the consensus was that they were all going to wait it out in Vegas, until they could fly home. I remember saying to Mark ” I have to go now, I have to know I am on my way back to our children” and he said “Let’s go”  and we went.  Those first few hours on the road were terrifying- my brother in law, who worked just blocks from the towers had not been heard from yet, and my sister was more than anxious.  On the way out of Vegas, Mark stopped for supplies- a case of water, toilet paper, granola bars, which scared the hell out me because I was thinking that it would be a really bad scenario if we actually needed all that stuff.  We drove for several hours, it was a quiet, scary drive with erie empty skies and our first stop was  someplace in Colorado.  That night, in the very crowded hotel bar, everyone was talking to everyone else, there were no strangers there, just a room full of scared Americans.  When we finally opened our suitcase that night the room service plates were on top- food still on them.  I was serious about getting out of Vegas in a hurry.  For the next several days, we drove, and drove and drove (and by we drove, I mean Mark drove, I didn’t drive one mile, I was not capable), listening to talk radio (not my cup of tea).  Other cars on the road, when the saw the Nevada plates, honked and waved at us.  It was incredible.  On Friday, just before the school bus arrived, we pulled into our neighborhood and I turned to Mark and said ” I will never forget that you did this for me, that you drove me all the way home when you could have waited and flied home”  And I never have.  Ironically, the people we were traveling with got back about the same time we did, they flew out on Friday.  But they had to fly! And they had to sit around and wait while I knew that I was doing something to get home to my family.  Whenever I see “Never Forget” of course I always think of the terrible events of that day and all that was lost and I’m also reminded to never forget to be grateful for a husband who did exactly what his wife needed him to do. 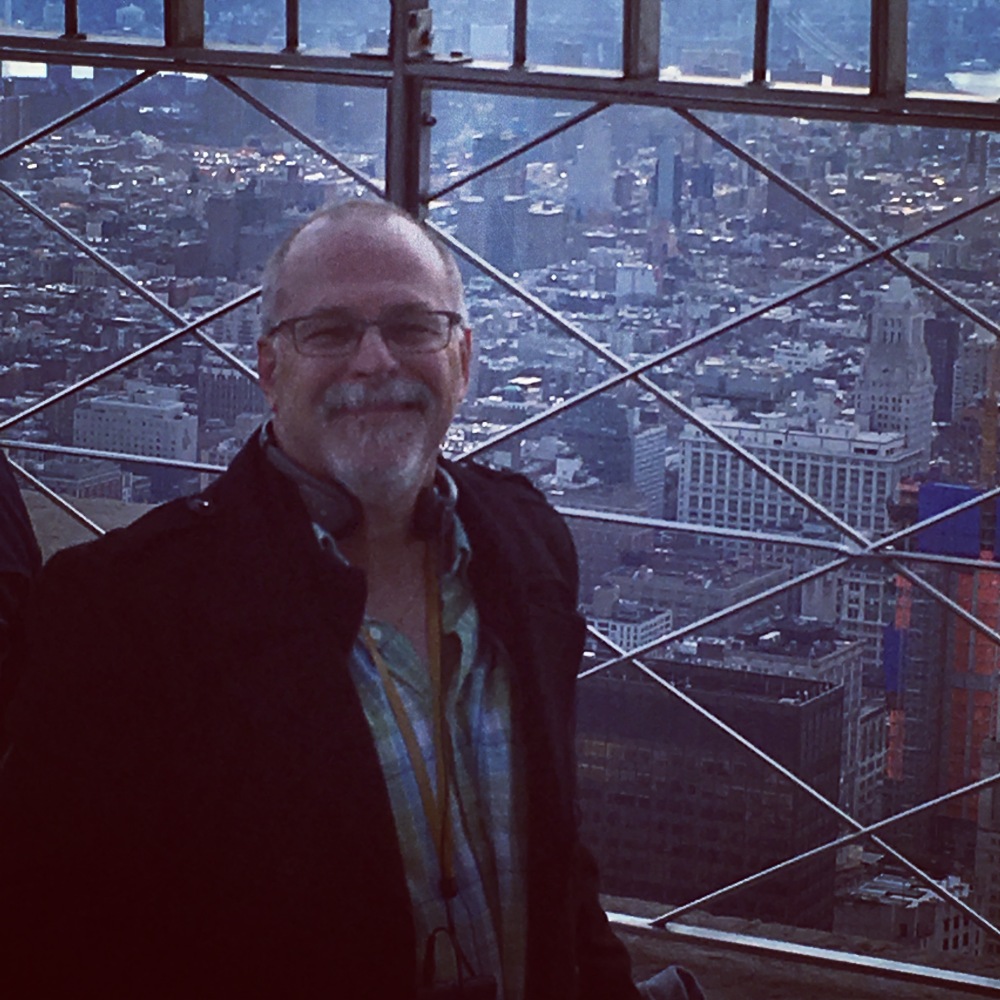